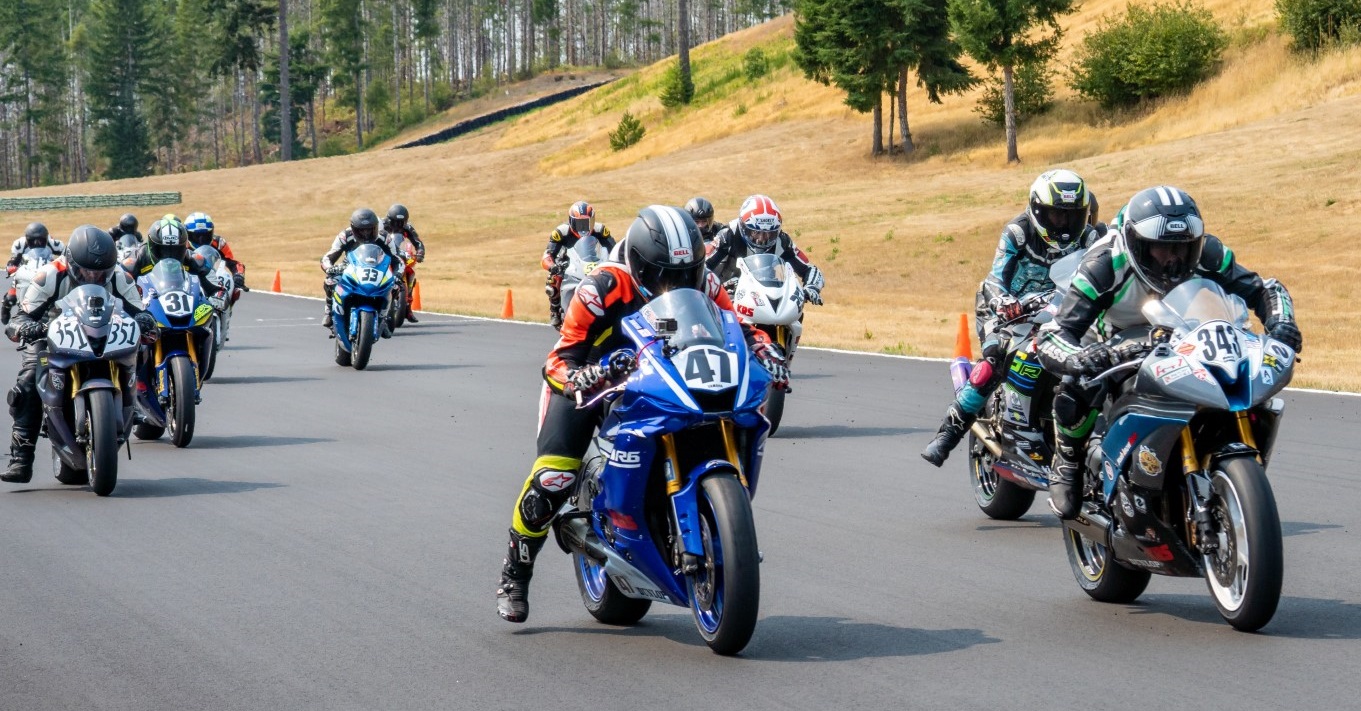 As usual I helped to do Tech Inspection on Friday evening. This helps to keep Saturday morning a bit lighter for us as we can spend more time focusing on our own race programs in the morning.

After we finished with tech and had sat back down in our pits, Zlock Racing walked by and happened to bounce on my rear shock and went “Hmm, that’s weird”. It was weird. The shock appeared to have no damping. I figured it must be fine though since it seemed pressurized and the oil wasn’t leaking. Since I couldn’t very well service it overnight, I did my best to put it out of my mind for the races.

I got a good start in 600 SS, going into the first few corners in 10th. On the start of the 4th lap, Ric Clements a.k.a Crash was jumping around waving his arms into the Chicane. I hadn’t yet seen a flag which was weird but I got my eyes up. And sure enough, Adam Robarts had crashed in the Chicane and left his bike right on the racing line for us. The red flags showed up as I came into turn 1.

Turn 13 displayed the Grid board, so I figured they had removed the motorcycle from the circuit while we all circulated. As I came through Turn 15 it was clear there was some confusion about whether to regrid. I got around some of my fellow racers and signaled to head to grid. Once on grid the confusion didn’t end. I could see two helmets head out of pitlane which didn’t make much sense, then Elijah told us to do a sighting lap, and then we were told to stop.

If this sounds confusing, it is because it was. What had happened is a few riders, among them Paul McComsey and Steve Campbell, had went to pit but then realized they were supposed to be on grid. While I don’t know what instructions were given it seems they were told to head to grid. Paul left the pits and then Steve followed, doing a wheelie on his way out. Unfortunately Steve collided with Paul, causing an incident at the end of hot pit. The race was then red flagged again, and we were all sent to pit.

It was decided this was a complete event.

I was a bit off after Paul’s incident, but also, unfortunately registration had left me off of the grid when they made it. I noticed once the grid was posted, but since others had seen it I had to start from the last row of a 30 bike race. This was going to be an uphill battle…

I made up about 15 places on the start (woo!) but that left quite a few left. I didn’t better my times from 600SS but they were very similar. I will say, the mid pack of 600 SBK, which I don’t usually see at the start, is rather active through the first few corners. This definitely made it harder to stay hooked on with the lead group. I hope I don’t have to start from the back anytime soon again; I thoroughly didn’t enjoy it.

This race also ended early when Mallory Dobbs crashed in the chicane and was trapped under her bike.

I ended up with 6 race laps all weekend and can say that this is the lowest percentage or raced laps to scheduled laps I have had in my time racing. It was definitely a bummer. I want to thank Short Fuse Racing and my wife Anna for the company and support this round. Also thanks to Track Time Track Days, Ken Hill,Kumpy Tire Services, and the WMRRA Volunteers.

Oh, and remember I brought up the shock not quite working. We rebuilt the shock after the round and, sure enough, there was no valving. While pressure was still there, oil was still there. There was a single shim placed wrong and it caused all of the valving to stop working. But it is all figured out for Pacific Raceways in September. 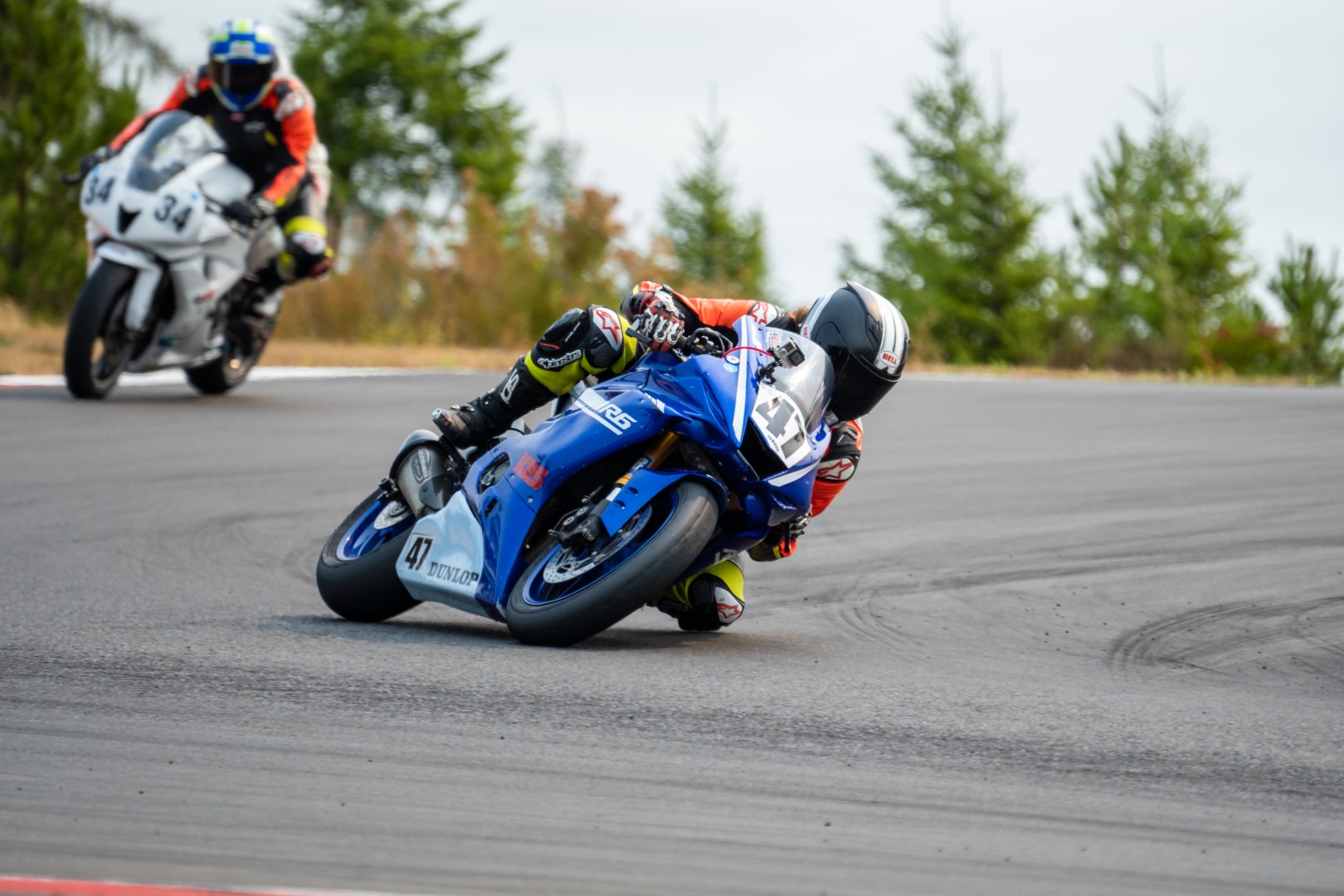