This race round brought some solid improvements to my race times, and I got to do it all from the first new race suit since I started racing!

Starting last round, WMRRA is running qualifying each weekend. I like this format as it means the grids aren’t set by who can run the most rounds, but their pace on track. The morning was a bit damp though and I, along with most of the paddock, was hesistant to head out in conditions that wouldn’t match the day well. My first time on track would be for Sportsman Qualifying. I didn’t set a stellar lap, a 1:38 but I figured that would put me mid-pack. For 600SS, Classic SBK, and 600 SBK I was able to set a much better time, a 1:35, which was just a bit slower than last round at Pacific.

Classic SBK was the first race of the day. I got an alright start and was able to stay in touch of a group of bikes throughout this race. My times started off in the 1:34s but dropped into the low 1:32s by the end. And in the last lap I tried my best to get around Tim Wartchow, but he did an outstanding job closing off an opportunity on the straight to keep 10th while I took 11th. 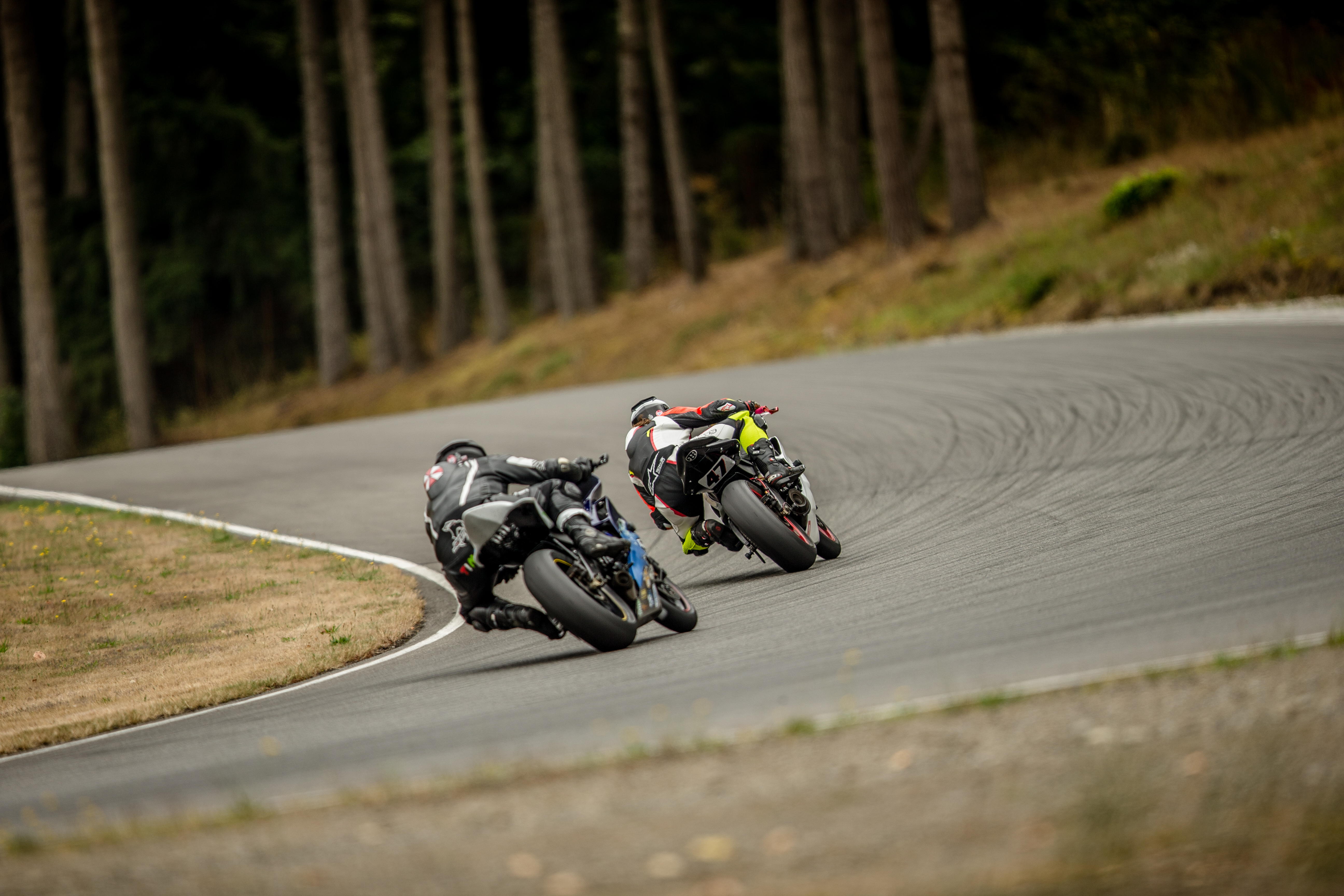 My next race was 600 Supersport. I was feeling good about my chances seeing the improvements I made from last round in Classic. Another solid start, a nice view of Steve Campbell doing a sky high wheelie on the start, and very much was part of the action into turn 2. I would spend the race in a pack of bikes, but wasn’t able to make many moves forward. I had another surprise off track. I was running in the 1:31s with a fast time of 1:31.213!

My next race was supposed to be 600 Sportsman. Sportsman is a class with a breakout time of 1:34 for 600s at Pacific. Seeing as I ran under that break out in both of the previous races, I elected to not run, as that seemed like the sportsman thing to do. Congratulations to Zach Reeder for taking 1st!

My day was rounded out by 600 Superbike. On the first lap I tried to be aggressive and hold my place through 1/2, but Mallory Dobbs would come around anyway in 3/4. Unfortunately on the way out of 4, my bike was acting up, being a bit stubborn about what gear it wanted to be in. After that I got a bit off the pack and it was hard to reel them in. My laptimes were solid enough, but I wish I would have stuck on the group. 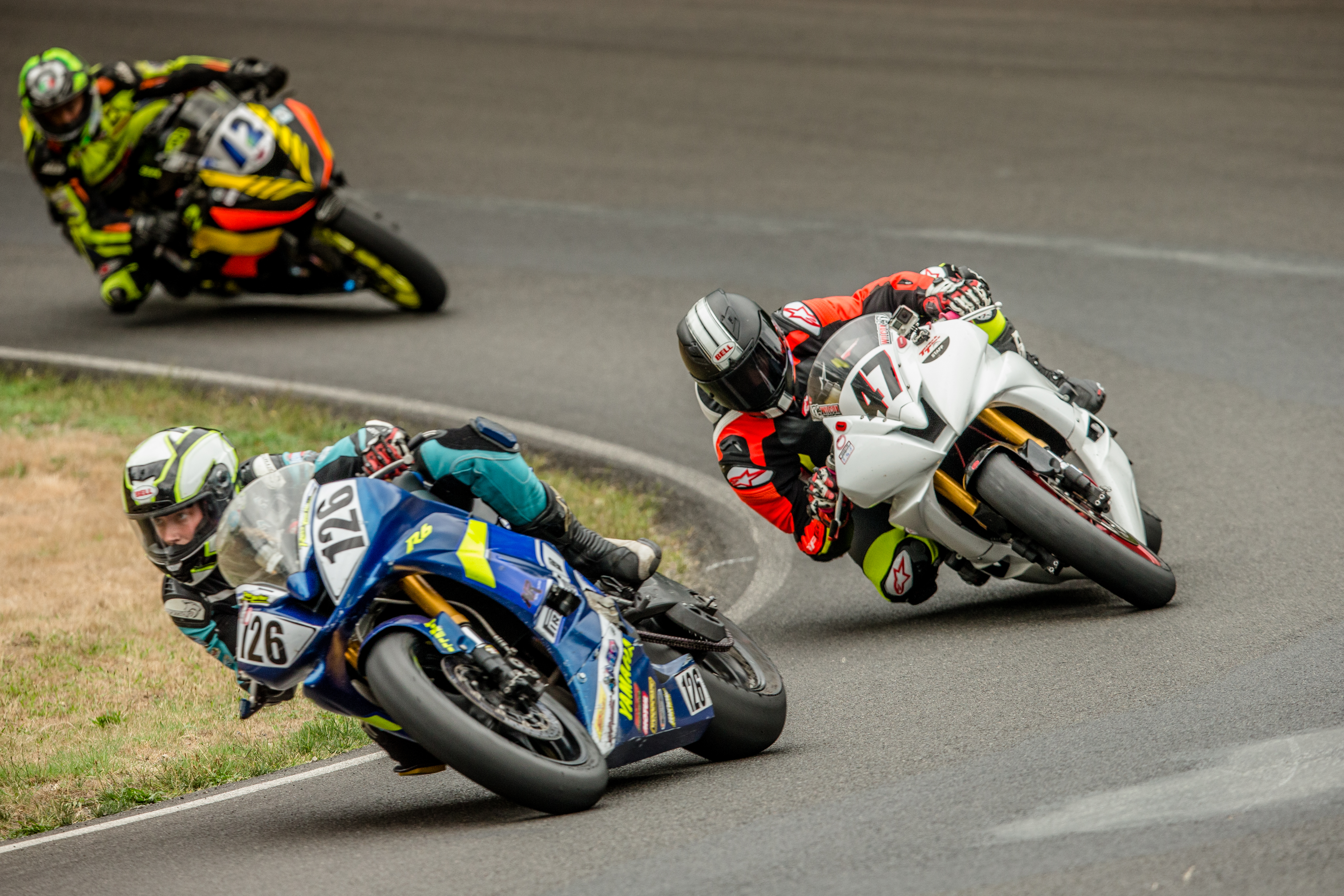 It really was a fun race round. The weather wasn’t too warm, and I am a fan of Pacific Raceways. It is an old-school race circuit with a lot of character. I want to thank my wife Anna for being my sole pit crew and for hanging out in a giant parking lot all day so I can do this crazy stuff. I also want to thank Robert Stine and Yamaha MotorSports of Olympia. I just got a new suit and they were able to deliver an Alpinestars Tech-Air Vest trackside charged and set to go so I could be safe out there. Thank you very much for helping me out! And thanks to Track Time for providing me a place to hone my craft. Thanks also to Ken Hill; the advice and feedback you have provided has made measurable improvements to my riding. And last but not least, Dane Añar for some great photos of the round! 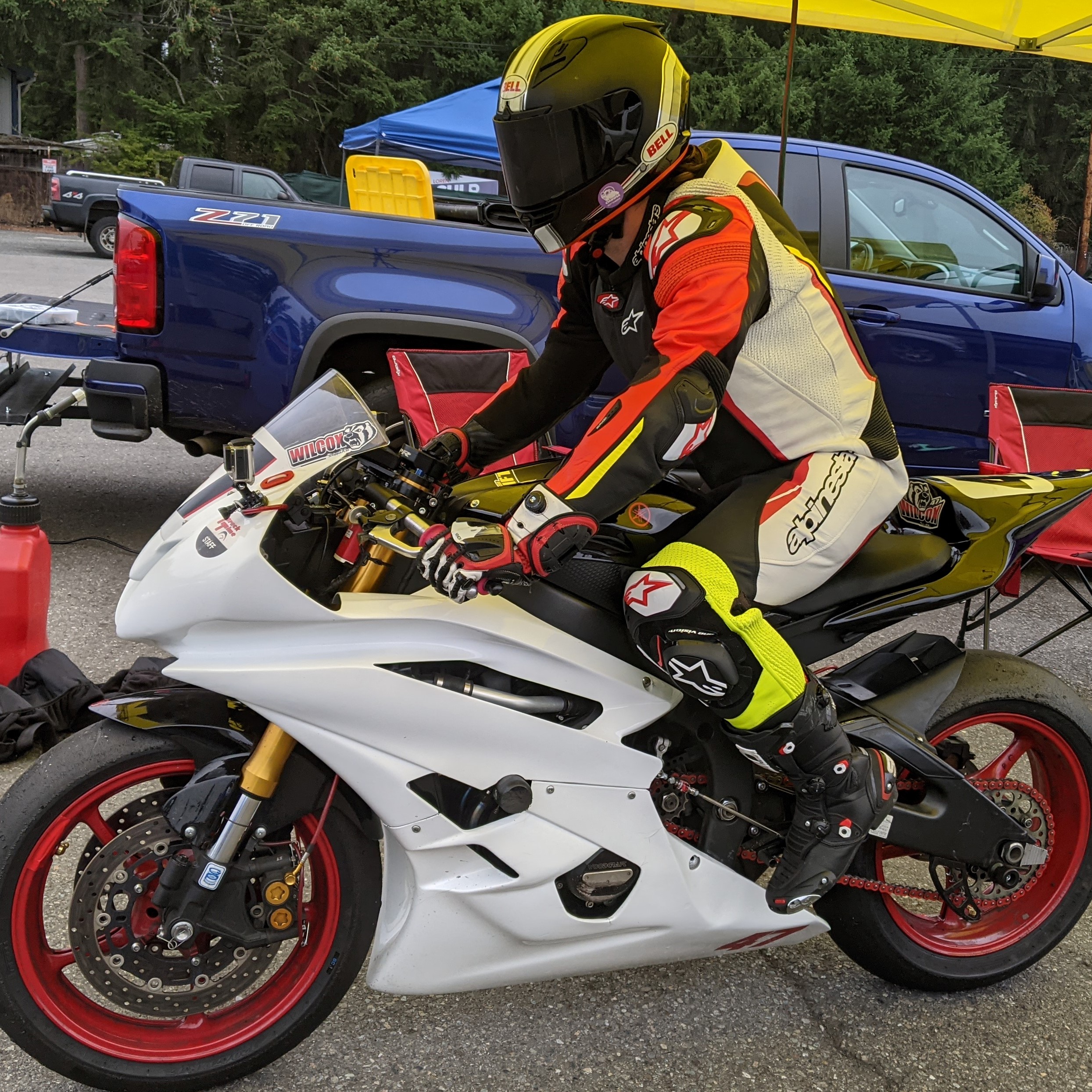