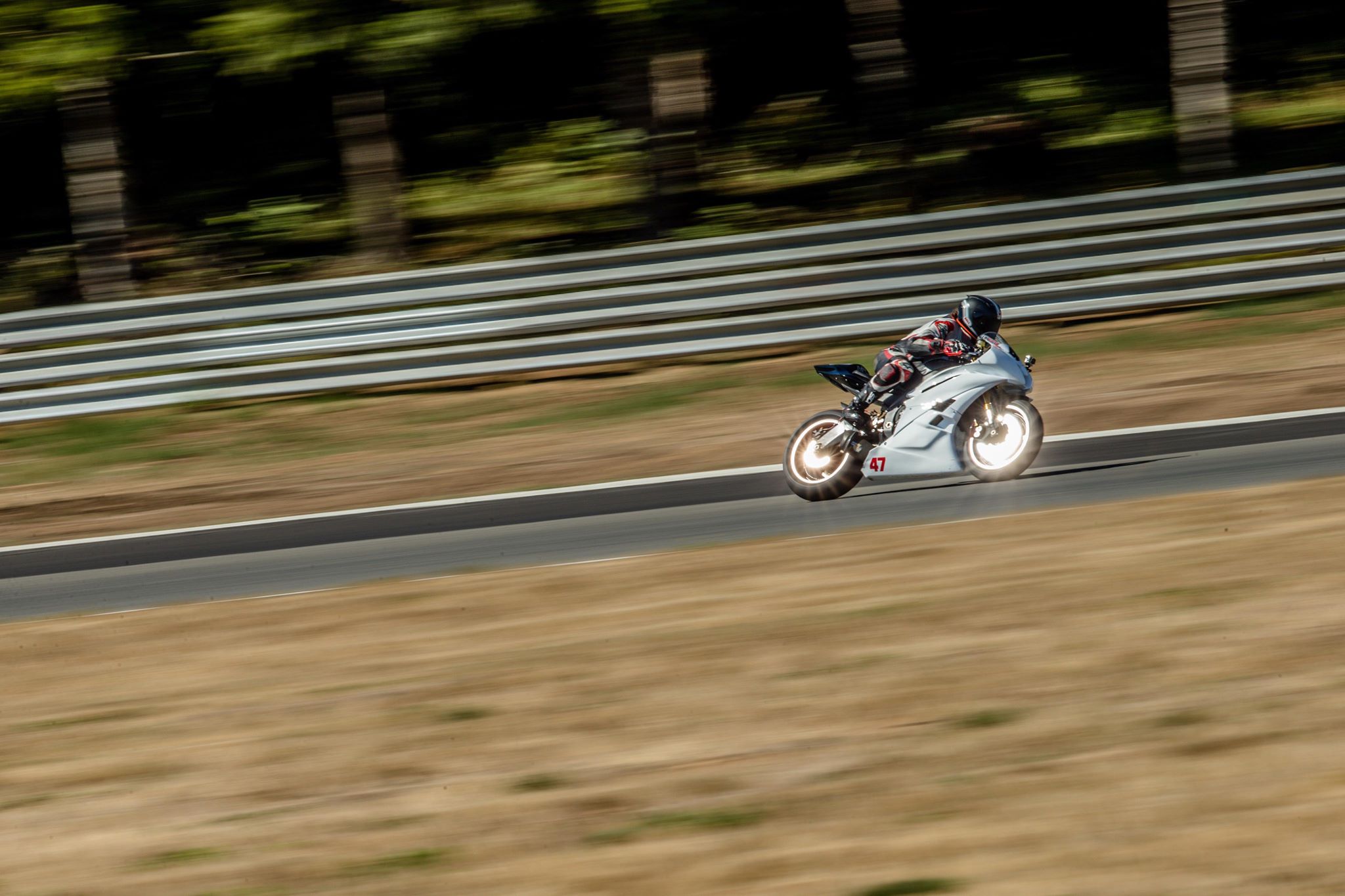 Hot weather, a new track layout to hone in, a joint round, and a bit of failed gear. Certainly a round to remember!

Waking up Saturday I could already tell it was going to be a day to focus on hydration. Due to a joint round, we were running a practice and qualifying format. I went out for practice and right away was able to run close to my pace, which is unusual at 9AM in Shelton. I managed a 1:59 in qualifying, which got me pretty good grid places for most of my races.

My first race of the day was 600SS. I got an alright start, but I was in the second half of a quick wave due to a big grid. This meant I had to chase down the pack a bit. By turn 6 I had closed in, but I ended up gapping out again a little bit. My pace wasn’t quite as fast as I was in the morning. I would finish the race in 20th.

Next up was Sportsman. Again I got an okay start, but it could have been better. I lost a couple of places by turn 3 and spent the rest of my race trying to claw everything back. I had some close battles with a visiting OMRRA racer and was able to secure 7th place with a late pass in turn 13.

With a quick minute break for a drink, I headed back on track to race 600 SBK. This race was a hoot. I got a strong start alongside Paul McComsey and spent most of the race hounding his rear wheel. My lap times were back to my morning pace and I forced an error - Paul ran off track into the Ridge Complex. Unfortunately, I didn’t get much of a chance to defend as he fell off a bit and the race was red flagged not long after. I took an 11th place!

My last race of the day was Open Classic SBK. Last year I ran 600 Classic SBK, but since it was eliminated, I run with the big bikes now. I had a decent start, but had a slow second lap. About halfway through the race, I felt like I was pretty cool for the conditions. I decided on the straight to check my zipper and it seemed that it was still zipped so I pressed on. The next lap I thought to check again and, sure enough, my zipper had failed. It was zipped at the top but it had split wide open. That explained the breeziness! I ended up backing off a hair and stopped putting the charge on to Mallory Dobbs who was in front of me and got a 6th place finish. My times showed that a 4th could have been possible with just a small improvement (and a functional zipper).

All in all, it was a pretty good weekend for me. I would have preferred cooler weather as the asphalt did get a bit slippery as it heated up, but it was tolerable. Though I think I set a new record for the amount of water consumed at a round. I am disappointed that we won’t have another round at The Ridge this year, since I feel like I had just enough time to start to really figure out racing on the new configuration. Thanks to everyone who supports me in this crazy sport: my wife keeping things on track in the paddock, Track Time for providing me a place to hone my skills, and Ken Hill for their advice and coaching which has set me on the path to being a faster, safer, rider. I can’t wait for 2021 and more fun with the whole gang. But for now, I am preparing to ride at Pacific in just a few weeks!