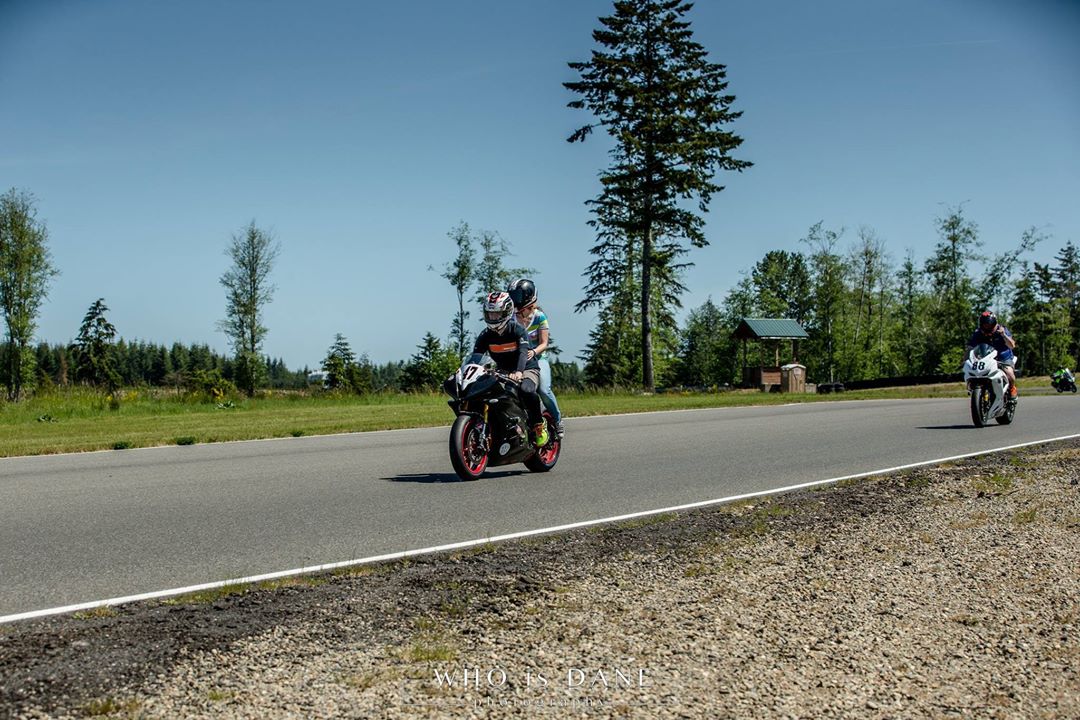 The weather was perfect for the round which was a delightful change from the previous race rounds. I was pitting with Speed Goats Racing as I was going to be doing Endurance Monday with a member of their group.

Clubman started off my racing with a bad start. I went from first to the back of the pack in a lap and had to spend my race trying to claw back all that I gave away. In the end I finished 12th. 600SS was not a good start but I wasn’t starting from the front. In the end I would finish 16th. My big takeaway from the weekend is I need to improve my mid launch so I can be in a good position after the first lap. That being said, I did manage my personal best lap of a 1:54 in 600SS so I am making solid improvements this season.

I did endurance on Monday and unfortunately it ended early. Keith Stone unfortunately went down in what seemed to be an easy crash but it affected the bike’s shifting. I have a project to accomplish before next round now, but I am hopeful I can be out there. Also thanks to Steve Saarinen for rounding out our three man team and not chucking my bike in turn 1 after you got doused in hot coolant water from a spectacular cloud from the bike in front :)

Thanks to my wife Anna Piechowski for coming to hang out in the pits, to Shorai Inc. for keeping the bike turning over, WHO is DANE Photography for standing in harms way to make us look fast, and for Speed Goats Racing (Matthew Wichgers, Zac Smith, Morgan Strobel) for letting me expand your tent city for the weekend. Also, thanks to Moto G Racing for getting me some Pirelli tires mounted up to try. I haven’t used them in some time and first weekend with them I am putting in some good times already!